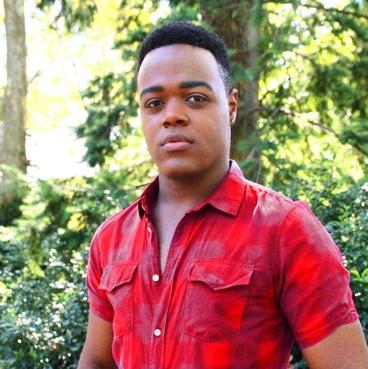 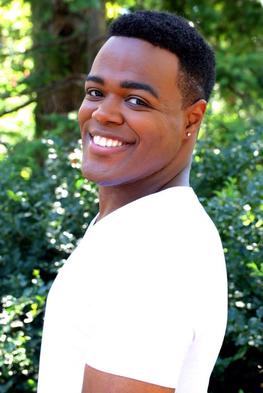 Devin Peacock is a charming chic MC/Host who also uses acting, dancing and singing to entertain others. Aside from formerly hosting with Radio Disney NY, he also hosts private parties for various clientele within the tri-state area. While self-producing original content independently, he has been a part of numerous film, theater, commercial and tv productions including “Dreamgirls” at NJPAC, “Girl Code” on MTV, “Fatal Encounters” on Discovery ID, “Celebrity Ghost Stories” on Lifetime's LMN Channel, etc. This is also enhanced by his years of experience as a dancer for numerous entertainment companies, his past as a member of a cabaret troupe and currently being a member boy band tribute.

In the recent past, he has become SAG eligible and has produced short films and web series with his new company D. Peacock Films.  Their current project is "Unsung Heroes" that focuses on unpolished superheroes attempting to save their city.  These experiences would not have been possible without first completing his B.A. Degree in English/ Creative Writing at Montclair State University and working as a publicist for various clientele. 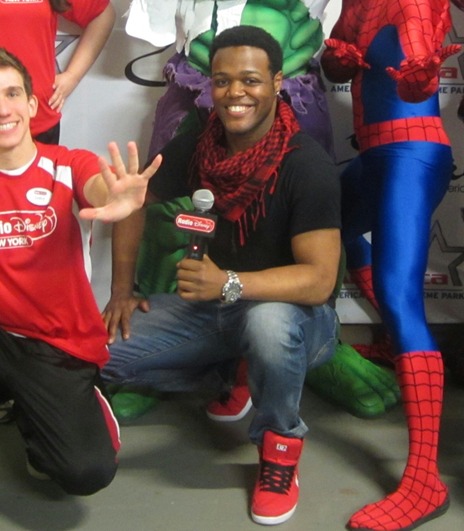